Rational for Establishing the End Child Marriage Community of Practice.  In 2017 the African Union Commission conducted an evaluation for Ending Child Marriage Campaign that found out that whereas the African Union had been marked progress on delivering its mandate for advocacy and capacity building through the campaign, there were lapses at the member state level, particularly in moving forward from the post campaign launch stage to actual implementation.  In many countries, the difficulties in developing costed plans and effective coordination mechanisms greatly hampered implementation of the campaign.

Additionally, as the African Union and Member state level interventions are being ramped up for the Ending Child Marriages Campaign, the COVID19 pandemic and its corresponding prevention measures has created unprecedented challenges for programme implementation and posed a major risk to reverse the important gains the African Union, its member states and partners have made in realizing girls and women’s human rights across the continent. Up to 10 million child marriage cases are anticipated by 2030 as a result of COVID19 related education and social economic disruptions and resulting disparaging effects on household incomes which have left families desperate and living in abject poverty. Notwithstanding, the continent has recently recorded humanitarian crises such as armed conflict, floods and droughts all of which have exacerbated the vulnerabilities of women and girls. 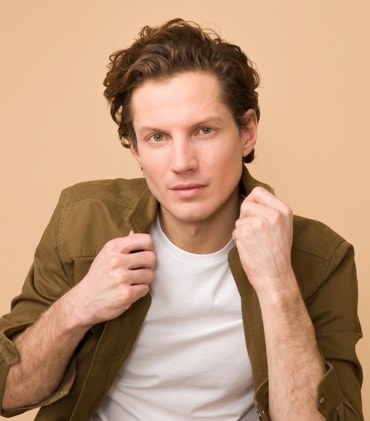 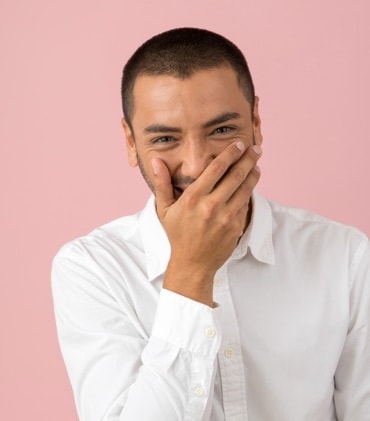 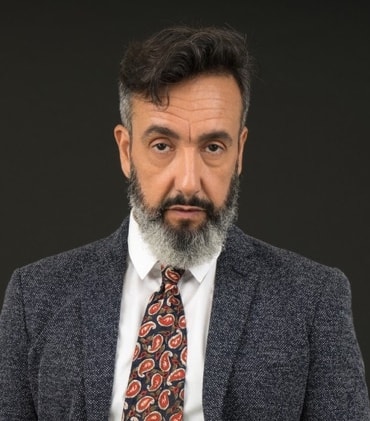